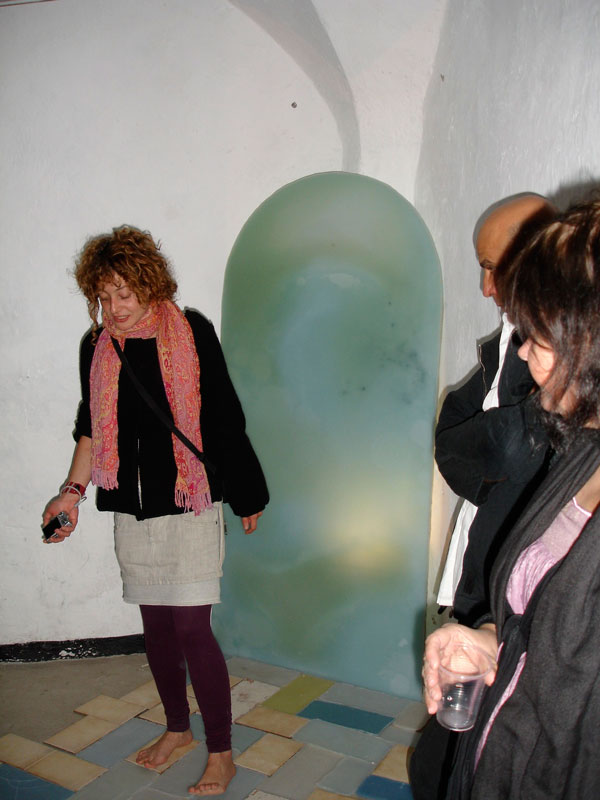 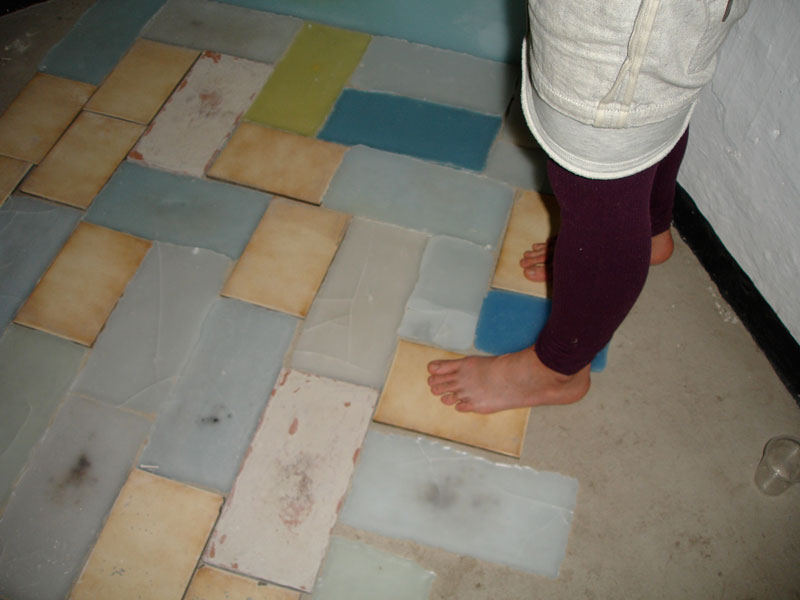 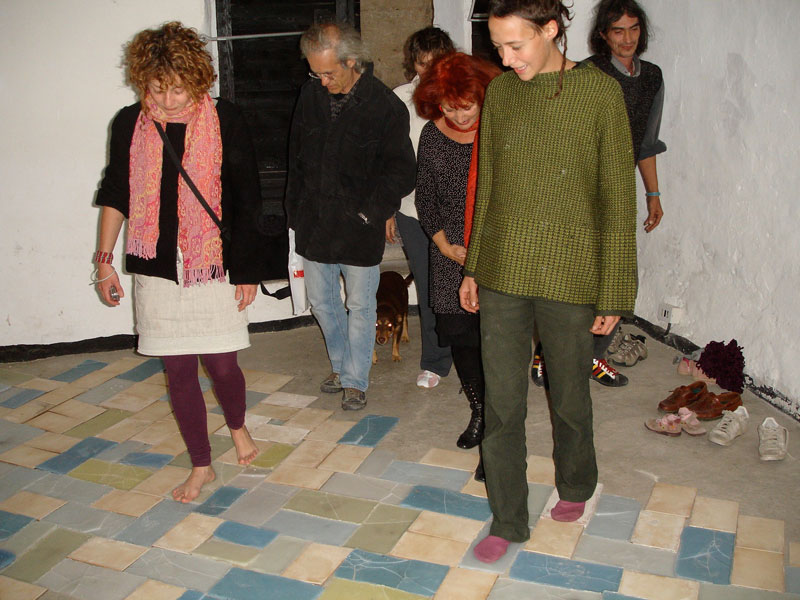 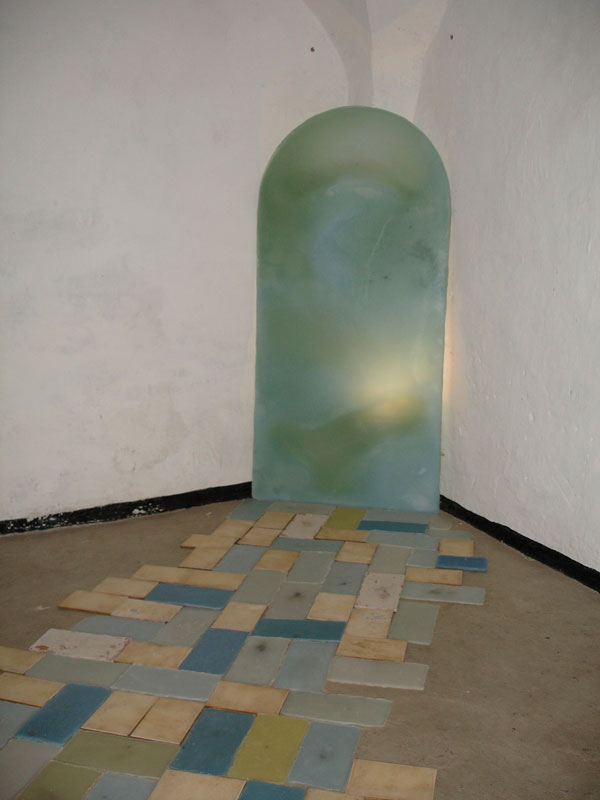 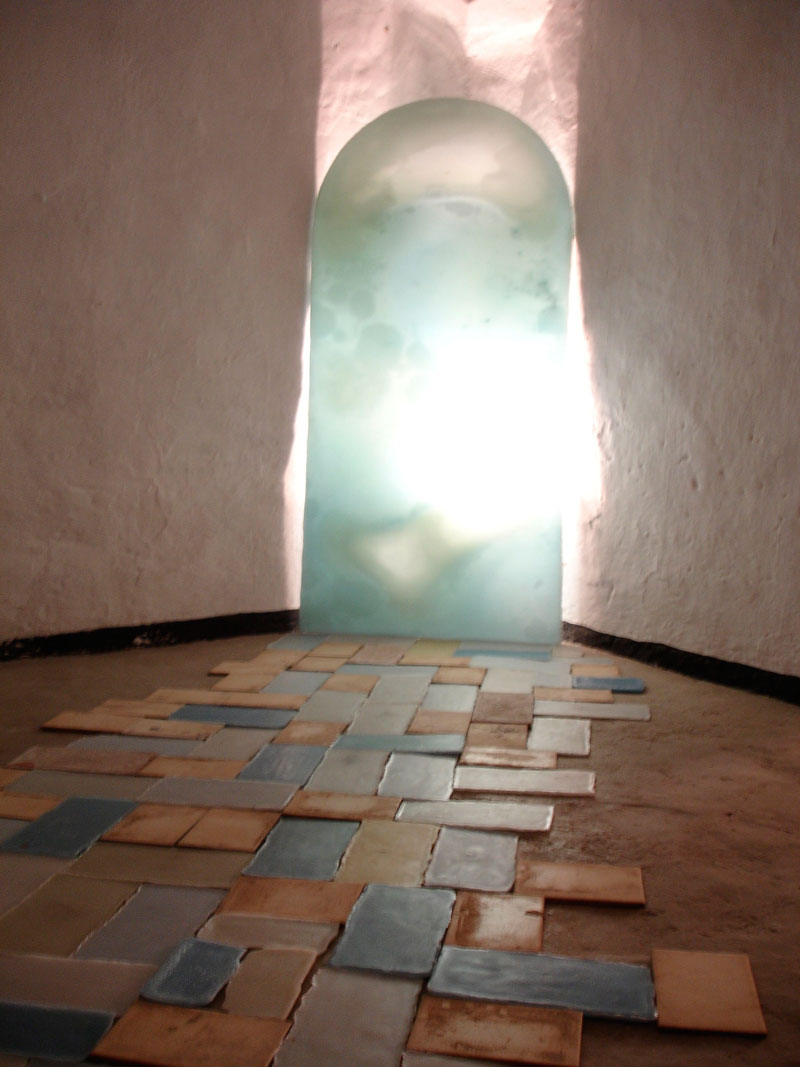 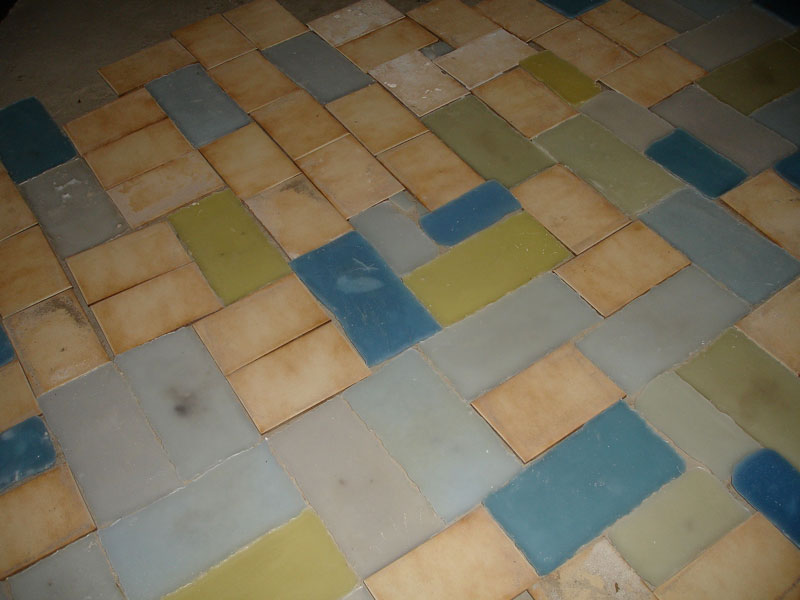 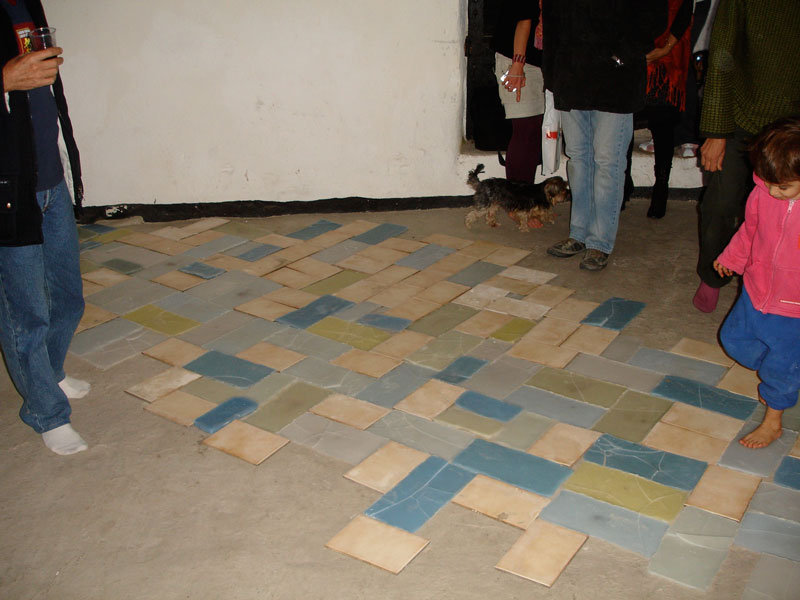 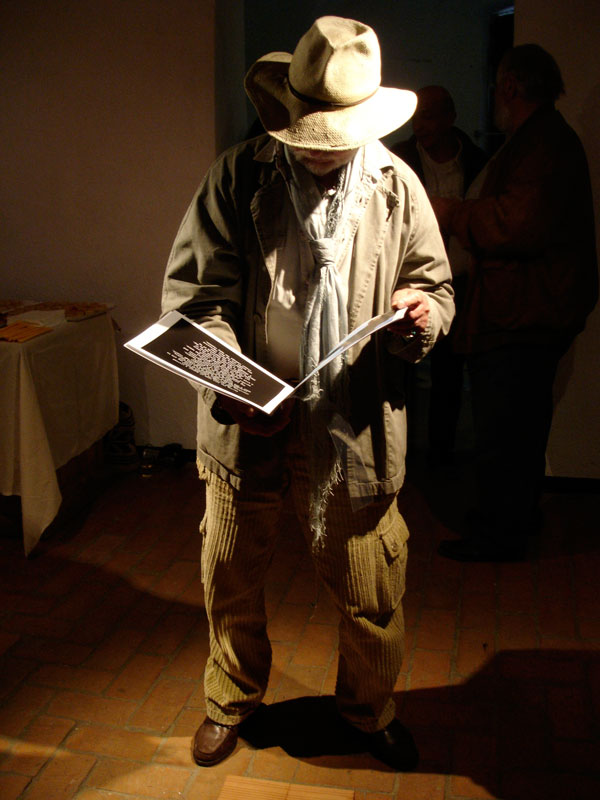 "I graduated with a Master in Music specializing in ArtScience, from the Royal Conservatoire and the Royal Academy of Arts in The Hague (2010), and hold a BA in Fine Art-Sculpture department from the Royal Academy of Arts in The Hague (2008). Studied Visual Arts in Colombia (1997-2001) and Painting in Florence, Italy (2003-2004). I build principally installations, machines and objects using resources such as light and its principles, analogue mechanisms and environments; intending to put the audience in a situation in which he/she is active part of the work by challenging their pre-established knowledge. The common thread of my ways of working is the research on designing my own media. By this, I aim to cross-examine issues such as sustainability, ecology, nomadism and visual perception. Some of my projects, installations and objects connote a notion of endless repetition in a very precise way in which objects are transformed making them still recognizable".

“Since my first visit to Bussana Vecchia I began to research on the context and the history of the village. It was interesting for me to analyze the “utopic” construction of the village which were basically ruins, roman arches and a unique light.

The form of an arch became the most relevant subject for the project, since it appealed to me as a form that suggested the multicultural context of the village. At the same time, the arches in Bussana Vecchia symbolized how the architecture resisted and survived after the 1887 earthquake.

The project took the name of “Arco di Luce”: an installation composed by 365 tiles made out of paraffin and ceramic, thus; accompanied by a paraffin “arch-door” illuminated with electrical light from the back.
The only way in which the viewer could enter to the exhibition space was by steeping on the tiles (not on purpose). I recall this as an indirectly participation of the audience. The paraffin tiles were slowly getting broken. The floor was vanishing every time spectators stood on it. To the preliminary idea of the project, the public was completing the work of art through time as if by their action, the earthquake will be evoked and recalled. Meanwhile, the luminous “arch-door” stayed alive”.