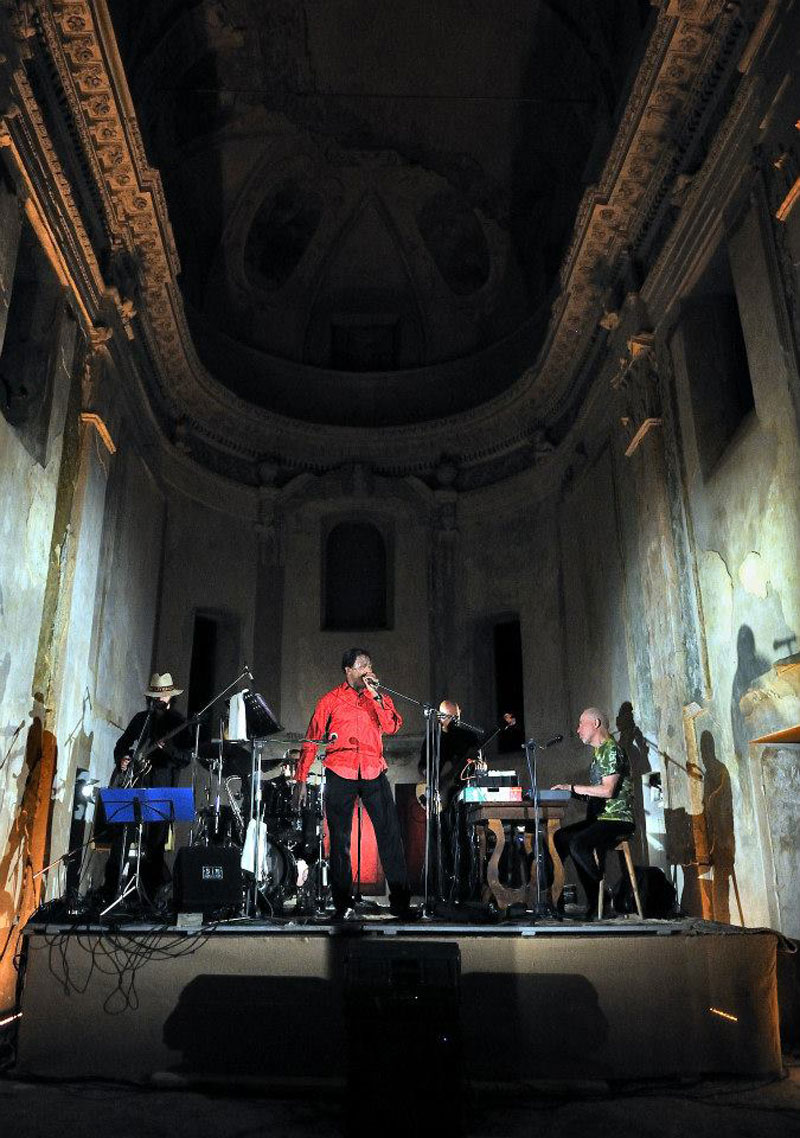 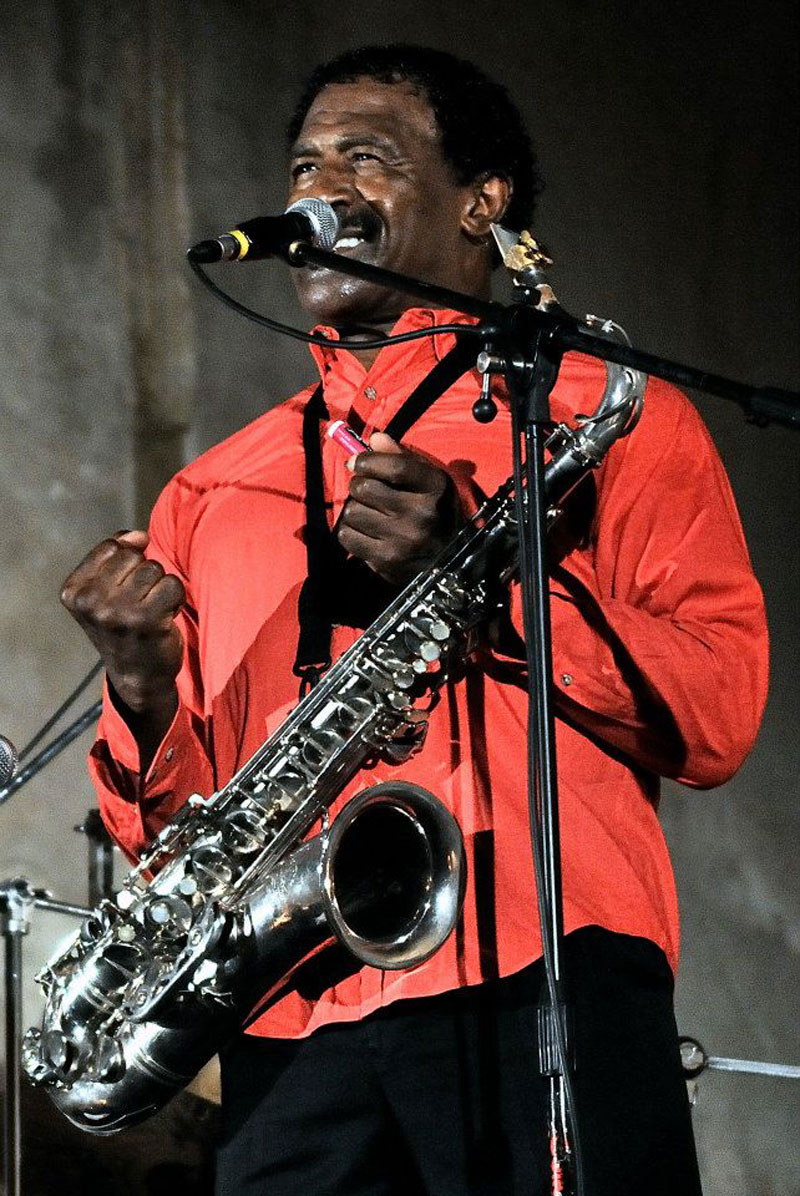 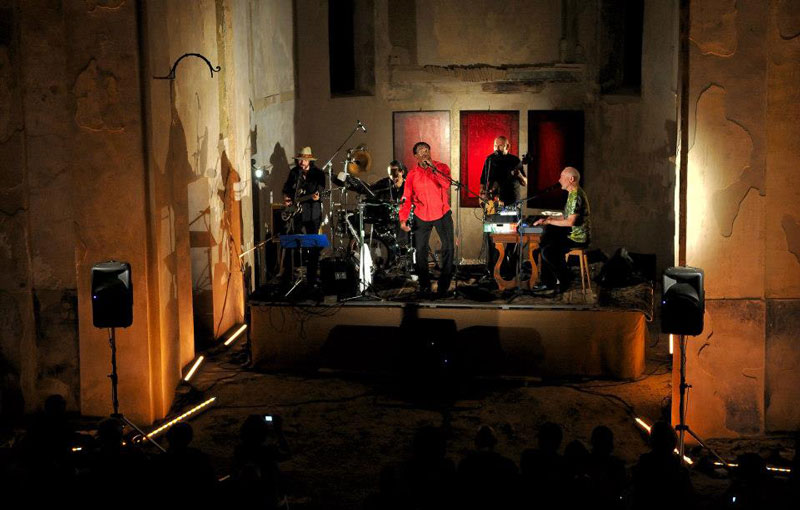 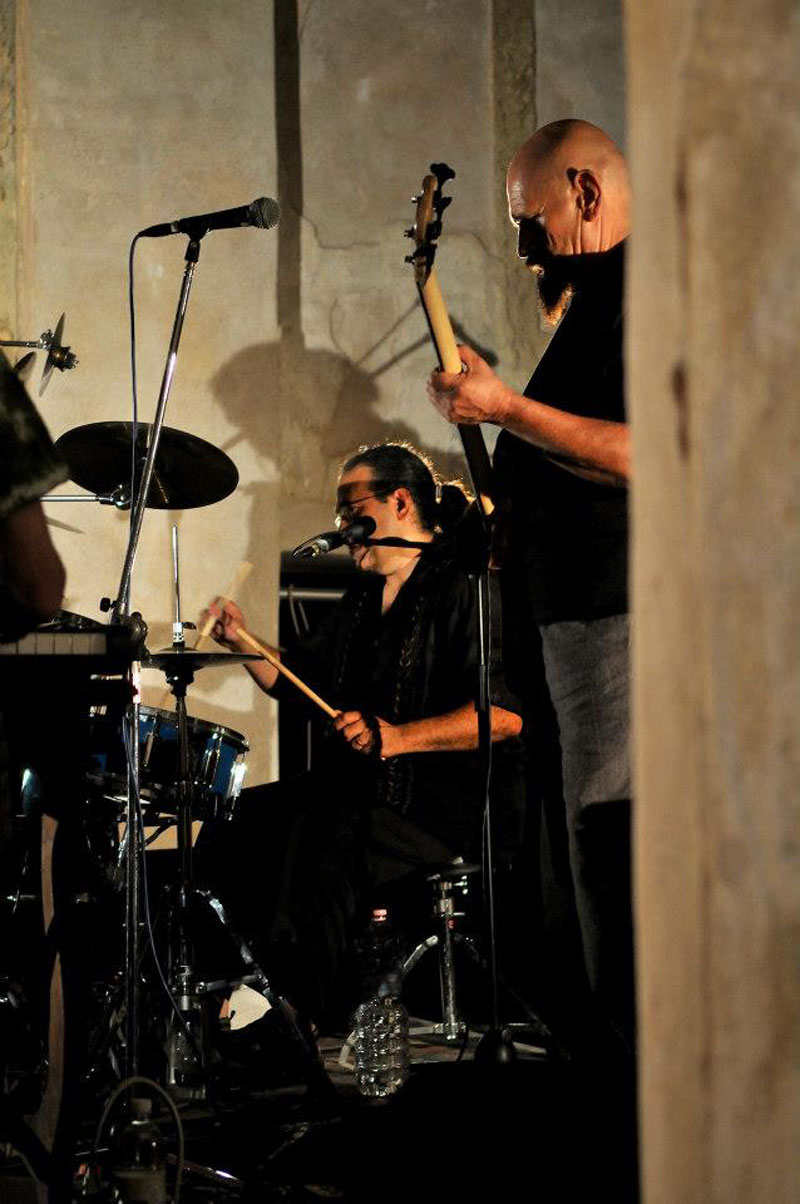 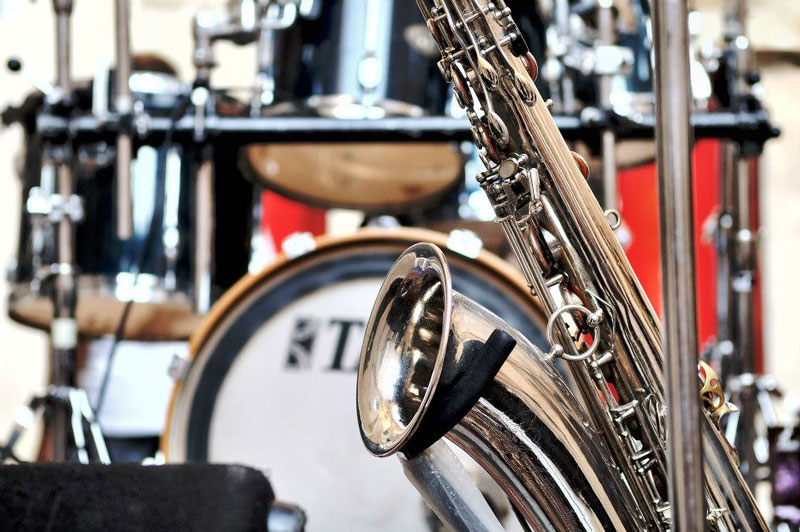 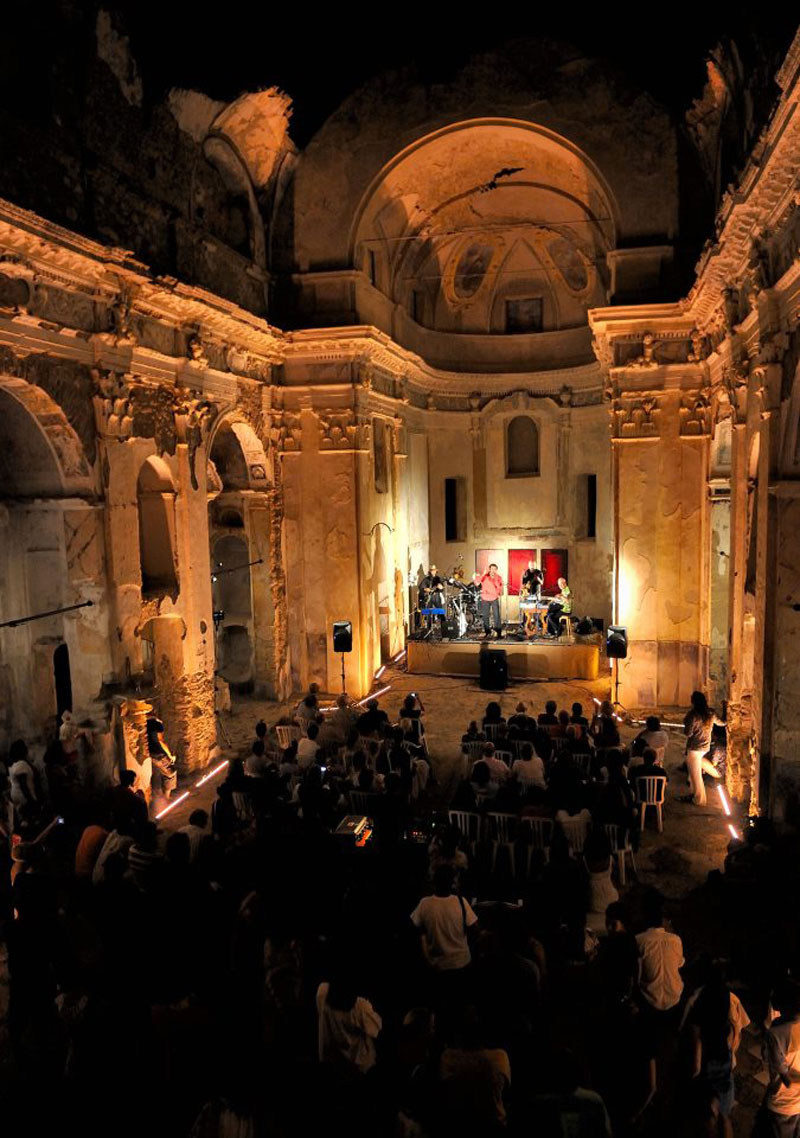 Imagine a ruined church, no roof and a rock band is playing under a starry sky. This was the scenery August 25, 2009 in Bussana Vecchia when the Grandmothers reinvented gave a concert in the artist village.

Between 1964 and 1974 they were called Mothers of Invention and were the revolutionary band directed by Frank Zappa. Today, a bit aged, but with undiminished talent were renamed